A large-scale outdoor sculpture, looking like a skate park, is being designed by the Korean artist Koo Jeong A for the 32nd Bienal de São Paulo - Live Uncertainty. Every night, the sculpture shines in phosphorescent pink, responding to the natural light changes in the environment. The artist has created two glow-in-the-dark skateparks previously - one in Vassivière (France, 2012) and other for the Liverpool Biennial (England, 2015). Her main interests are living spaces and human interactions.

Located in front of the MAC ramp, in an area free of trees, the 17 meter diameter sculpture can be seen from inside the Bienal Pavilion. This is a temporary installation and by the end of the Biennial in December, the original landscape will be reinstated. Entitled Arrogation, the artwork invites skaters to a shift in the space for a experience with other qualities.

The interaction between audience and artwork and its activation by the skateboarders community are fundamental for the project, says the artist. On a talk with the participants of a workshop for the conception of the publication Live Uncertainty – Artistic and Pedagogical Processes, Koo said that "Ibirapuera Park can be a laboratory for the 21st century"

Check out the photos of the park's construction and the interview with Koo Jeong A for the educational material of the 32nd Bienal. 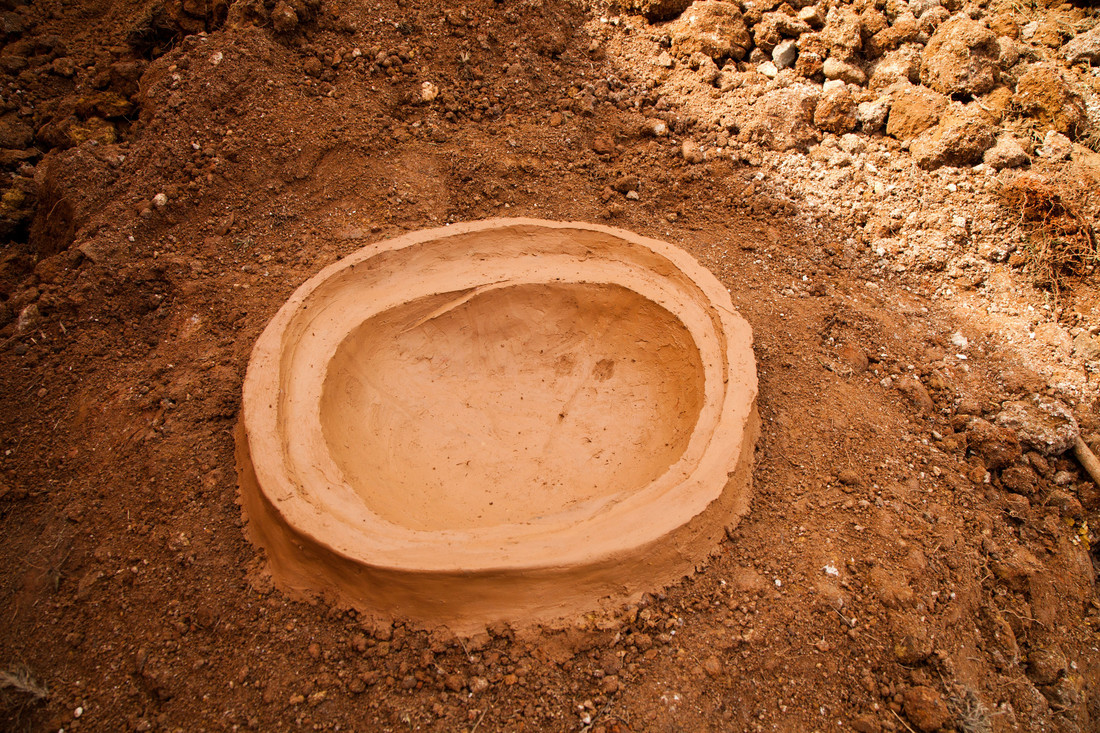 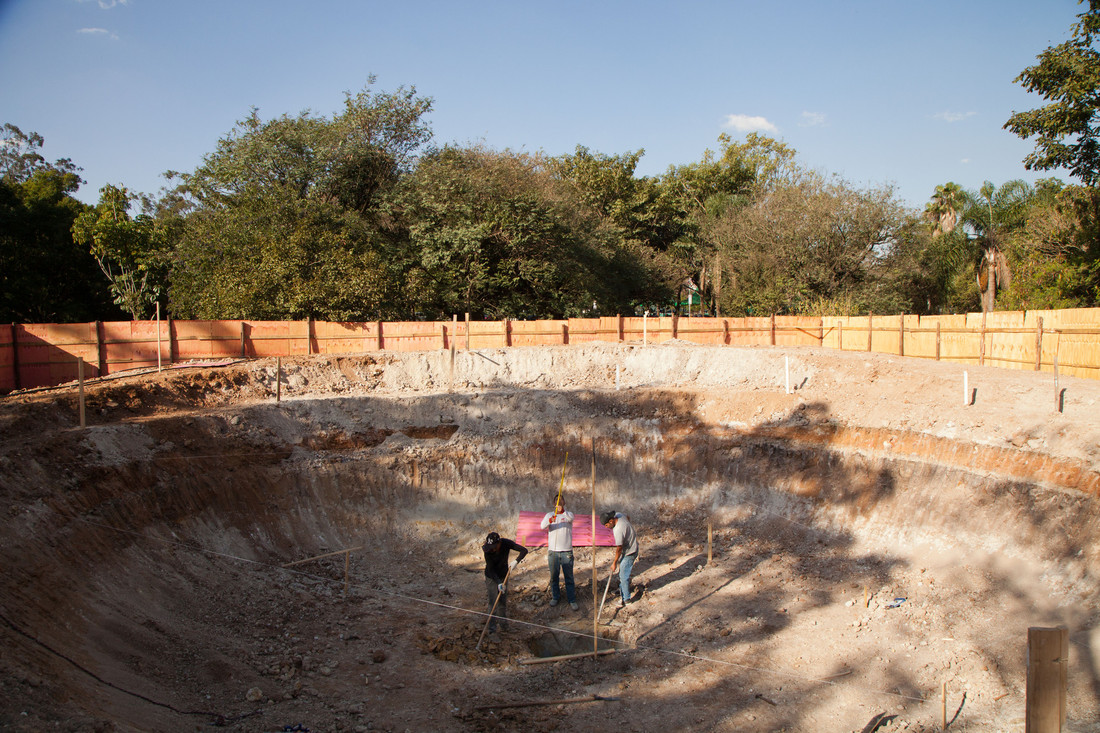 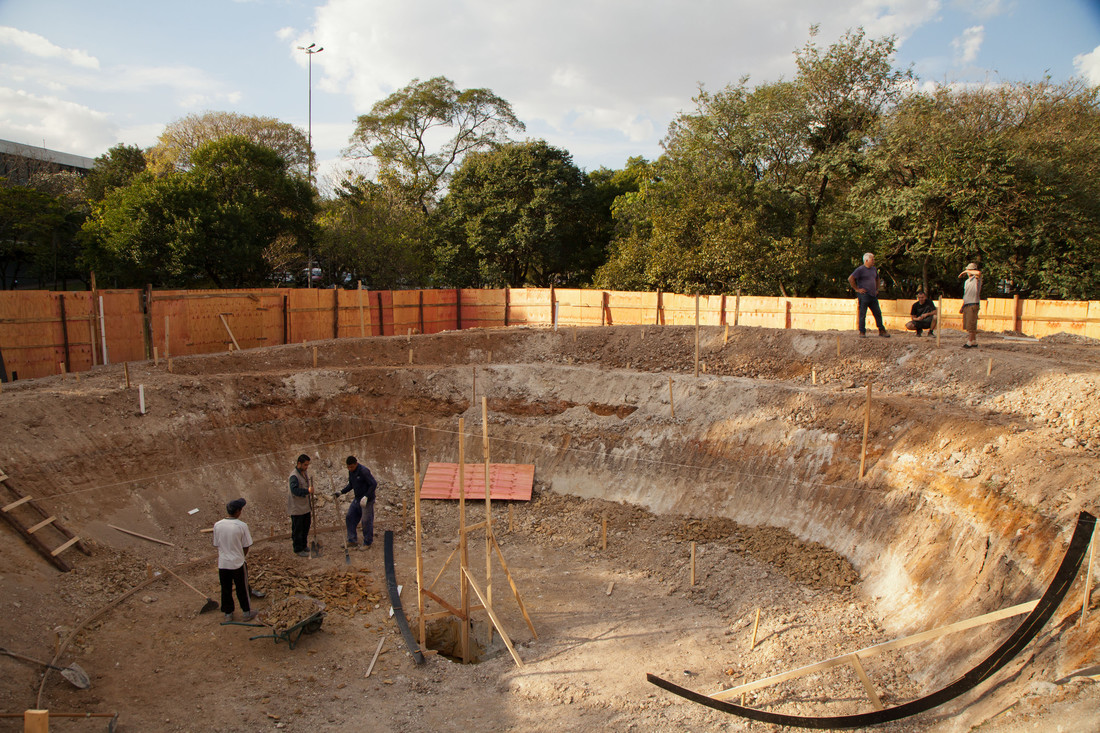 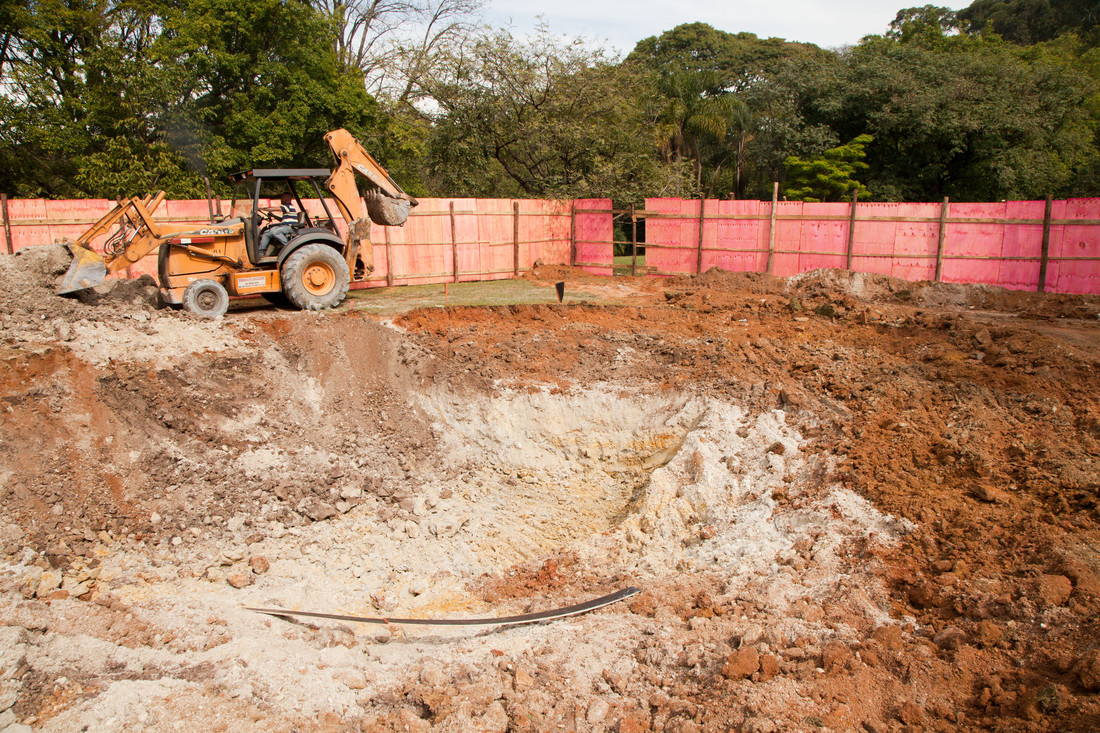 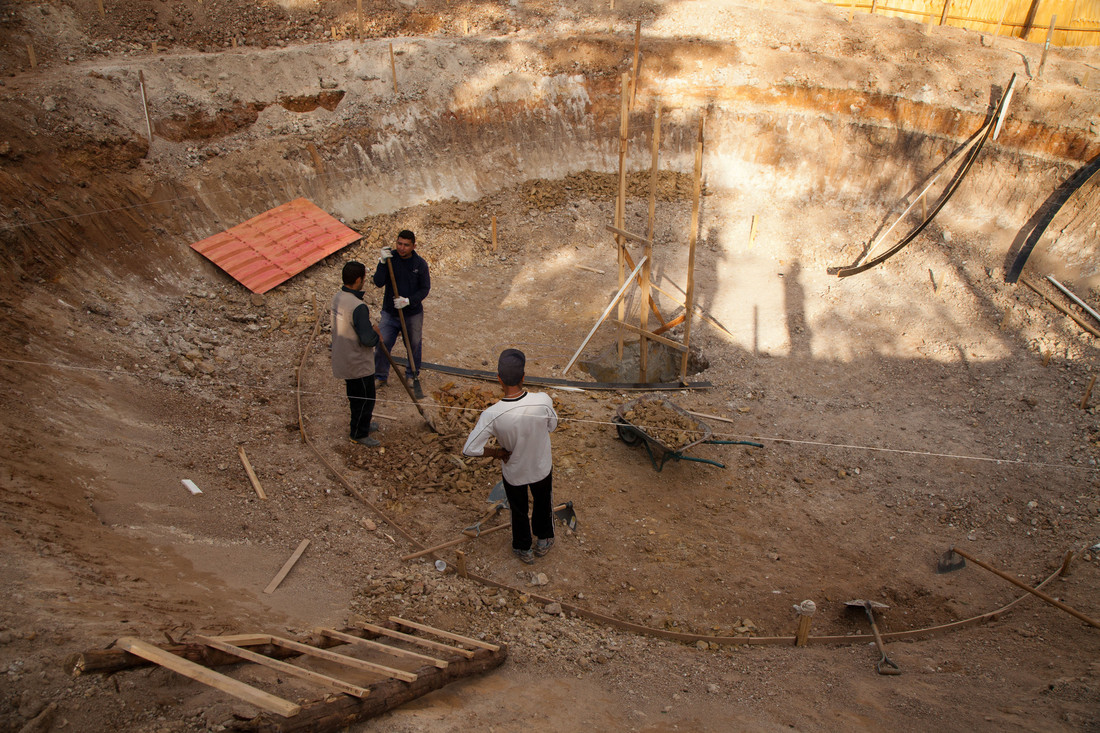 In your biography you write that you "live and work everywhere". How could you define “living everywhere”?

It defines the patterns of living in our culture which is related to mobile net working, the global travel connections, way stations that not anymore depend to the specific land as it was in the agriculture society.

I've learned about Brazil with immense natural resources, its cultural legacy who has lived and developed into innovative resources that become the centre for cultural inspiration. The Ibirapuera Park can be a laboratory for the 21st century. My imagination would follow within its planetary resources in Brazil.

What do you consider when you think about the relationship between the artwork and the public?

I consider the artwork's functional core by mutes and vibrates in public's soul in various senses to opened resources. It would be greatest best-isme if the public recognised the artwork's essence by cultivating themselves. Culture is not a free candy that has to be distributed by governed power. By the way, I have been visiting the Spiral Jetty made by Robert Smithson at Great Salt Lake in Utah, I met a couple of visitors on my way to the spiral who explained that spiral had been made by the natural force in which I consider as the hightest compliment so far on an artwork by the public.

Do you revisit your works while they are being exhibited? Do you observe the reaction of the public?

I do, by my interests of how my work changes, sometimes destroys by the huge mount of the visitors in a public space. Then I learn how to deal with a public space for the future with specific characterized artworks when you are invited in other exhibitions.

Considering the play of visible/invisible in your works, how do you see the role of mediation for your projects?

I see the role of the mediation as important as the artwork's realization when in an established states such like biennials, the institutions and the museums involvements. However the fully completed realization of the work might be precede, mediate materials would follow in a long run with the artwork's structure that would be inclusive elements for the projects' body.

We can see a play of ephemerality and permanence in your works. How do you deal with the subject of time?

I put the importance of my time into the deep part of the project, for example, the research I did for the EVERTRO glow-in-the dark skate park in Liverpool, I had enough time to share with the local people's experience which are the core of the project's concept. A public project like that would have a great impact to the area and the city, further more could give a depth of inspiration for my future projects.

What is important to you when choosing material for each project? How do you manage the potential of a single material for the conception of an artwork?

The pre studies for the project might be done in immaterial bases in my cases and out into natural, social and human resources that has to be practiced without forgetting the depth of the project.