previous Correspondence #8
next Correspondence #9
01 Jul 2020
34th Bienal program extends until the end of 2021
0 comments



With this change, the 35th São Paulo Bienal will be held in 2023 and the mandate of the institution’s Board of Directors will be prolonged for one year

In light of the challenges that the Covid-19 pandemic has imposed on the world, Fundação Bienal de São Paulo announces that the group exhibition of the 34th Bienal de São Paulo – Though it’s dark, still I sing will take place from September 4 to December 5 2021, at the Bienal Pavilion. Therefore, the current edition of the Bienal, which launched its public activities in February 2020, will extend until the end of next year.

By modifying this edition’s format, expanding it even further over time, the Fundação Bienal recognizes the profound impact of the pandemic and the health, economic, political and social crises it has intensified, while, at the same time, understanding that the encounters with art and culture are fundamental to society collectively processing and expressing its grief, anxiety, fear and trauma.

The change was proposed by the Board of Directors after careful deliberation with the curators and members of the Governing Board and the International Advisory Board, and then approved by the Governing Board in a board meeting held on June 30, 2020. On the same occasion, it was also decided that the Bienal timeline would resume it’s biannual programming from 2021, meaning that exhibitions will be held in odd-numbered years, so that the 35th Bienal de São Paulo will take place in 2023 and bi-annually thereafter.

In compliance with the institution's bylaws, the extension of the 34th Bienal exhibition calendar leads to the automatic extension, until December 2021, of the mandates of the president of the Fundação Bienal de São Paulo, José Olympio da Veiga Pereira, as well as its Board of Directors. The election for the presidency of the Fundação, initially scheduled for December 2020, is therefore postponed until the end of next year. As José Olympio da Veiga Pereira is serving his first term, the current president will still be able to run for re-election.

Adaptations in the project

The alteration of the 34th Bienal program, which had already aimed to expand beyond physical and temporal constraints, furthers its original approach by extending the edition’s timeline an extra year. An intermediate program is being developed, including educational and digital activities, as well as public programming, and will be announced in due course. As part of the activities carried out since the beginning of the period of imposed social isolation, the 34th Bienal website was launched in May, and, in June, the edition’s educational publication, titled Primeiros ensaios [First rehearsals] was launched over the course of a three-day sequence of online events with more than 3,000 views.

Furthermore, the network of partner institutions remains as one of the central curatorial axes for the 34th Bienal. Just as the network's initial programming was originally conceived, rearrangements will be carried out on a case-by-case basis in order to reach – as and if applicable – new arrangements that take into account the needs and potential of each partner institution and exhibition. In this way, any eventual adaptations will depart from a new curatorial dialogue between the Bienal and each of these organisations. To this end, June saw the opening of the solo show Centropy by US photographer Deana Lawson at the Kunsthalle Basel in Switzerland, one of the international collaborations established by the 34th Bienal de São Paulo. Deana Lawson – Centropy is on view at the Kunsthalle Basel until 11 October 2020.

The curatorial team of the 34th Bienal de São Paulo – Though it’s dark, still I sing is composed of Jacopo Crivelli Visconti (chief curator), Paulo Miyada (adjunct curator) and Carla Zaccagnini, Francesco Stocchi and Ruth Estévez (guest curators). Together, the team has conceived the 34th Bienal as a “processual” exhibition, which aims to present and problematize works, artists and issues central to contemporary art production and contemporary society, while also reflecting on the process of the conception and realization of an event of such a scale. In line with the methodology of an exhibition which is built and strengthened in steps, the need to rethink rhythms and models is now incorporated into the curatorial process, which will be further detailed soon. 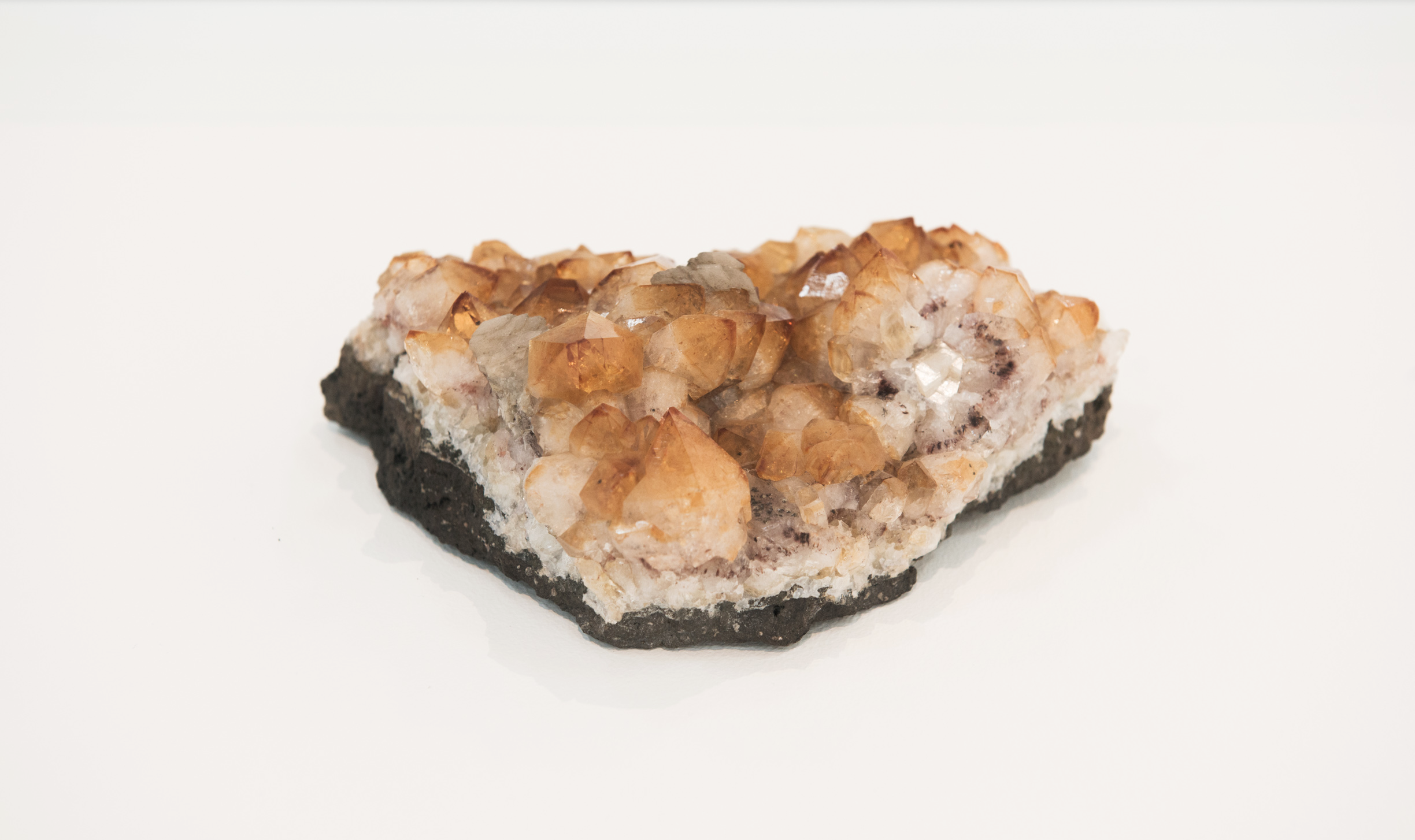 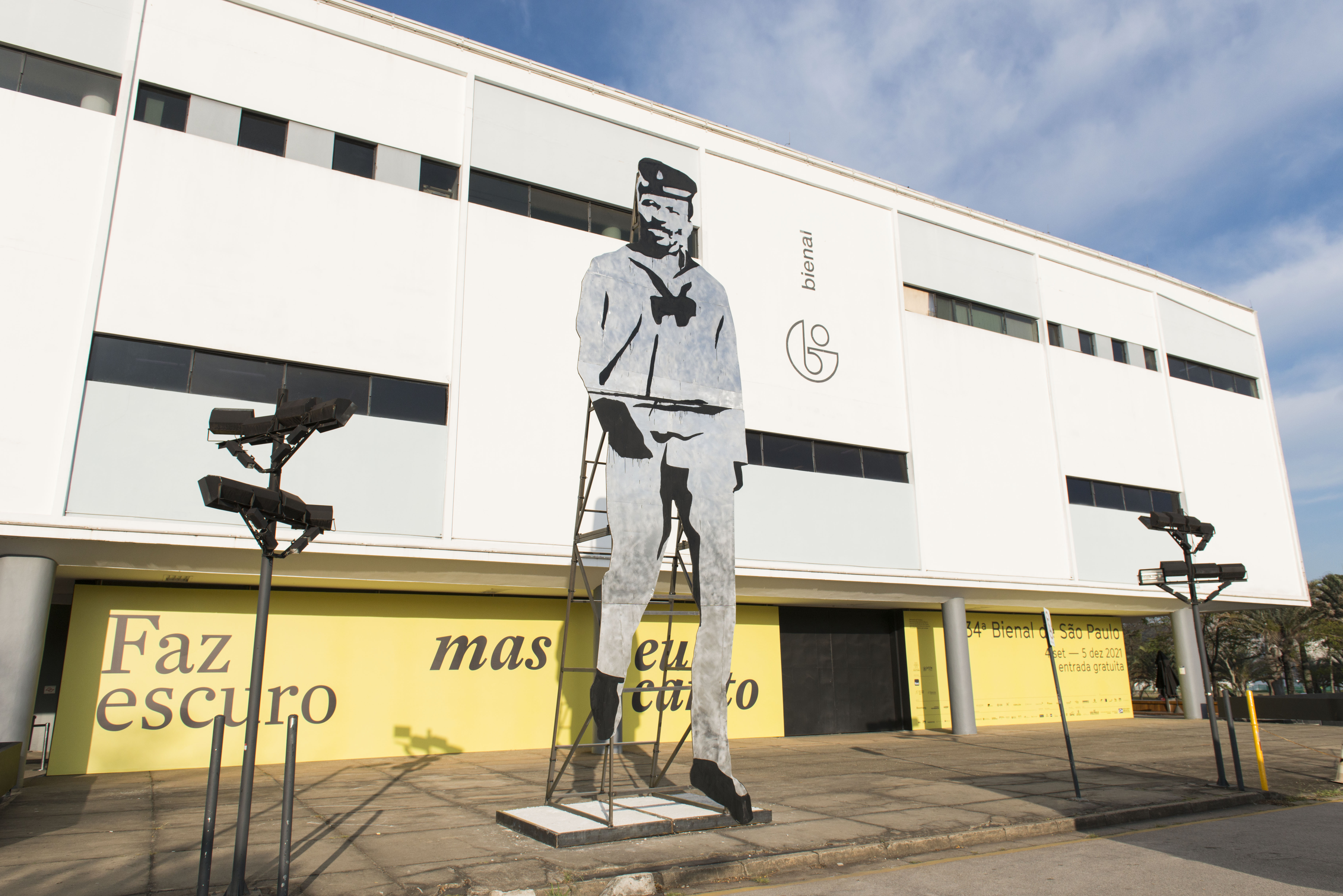 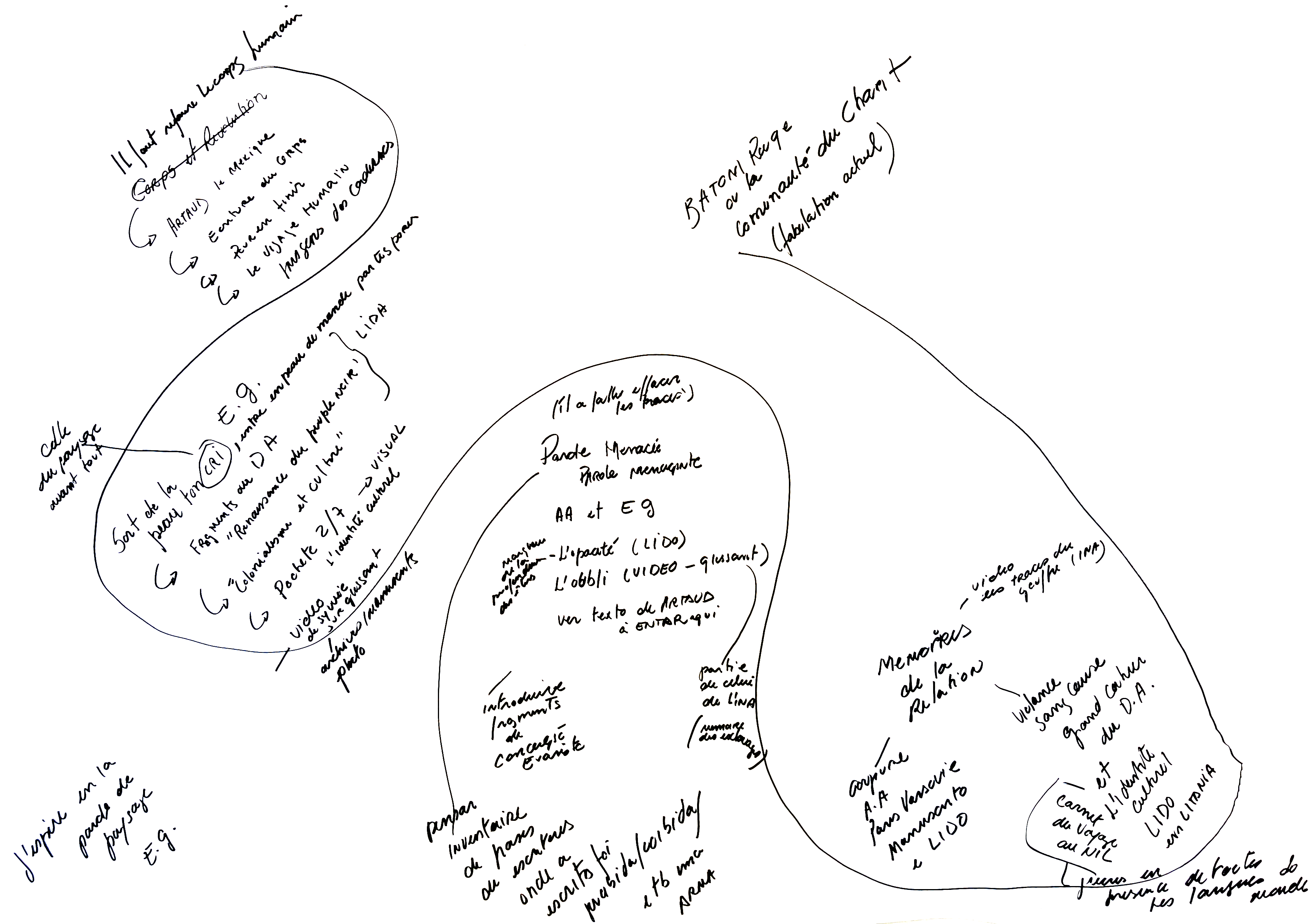 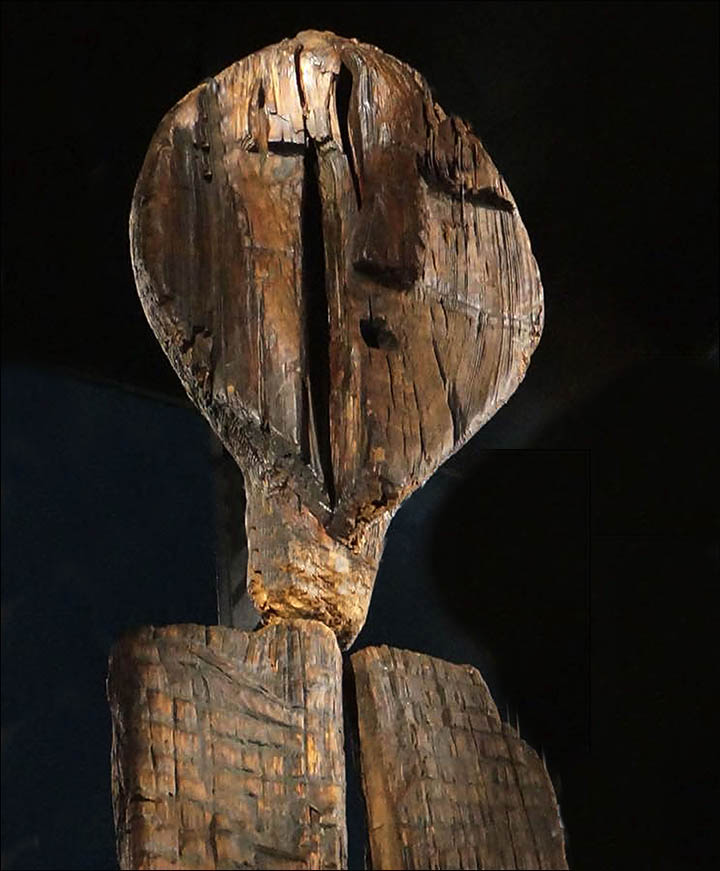